Circumstances of the Present World 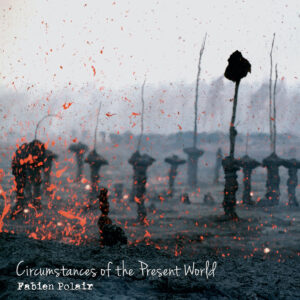 The themes of that pivotal album range from personal (Boredom, LovEx) to universal: global warming (Nature on the Run), the alienation of our consumer society (Force-Feeding, World Gone Daft) or the pressing influence of the media in our lives (Media Stupid Fella).

The 2021 edition of the album comes with a reshuffle of the opening track World Gone Daft, a new mastering of the whole album and a brand new cover artwork.

What Katie Probert from Subba-Cultcha wrote at the time: “Covering a range of present day topics of the shortcomings of our world, Polair speaks out about politics, religion, ideas and ways of thinking, channelling his message through powerful and often moving, intelligent music (…) Polair is the voice of a generation, speaking out against the system, and he urges you to reflect on this too.” 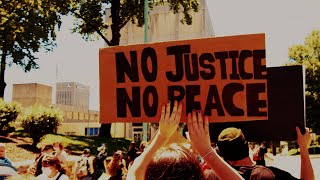 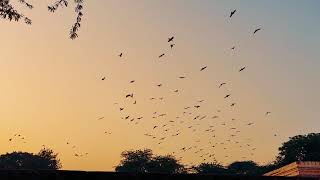 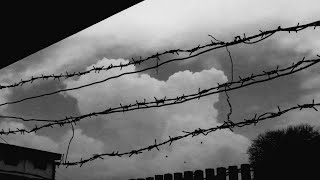 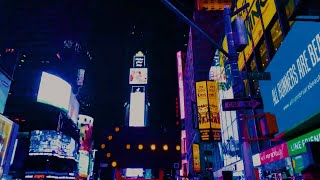 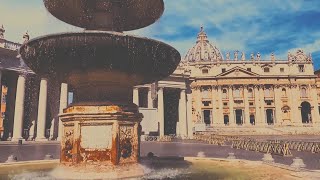 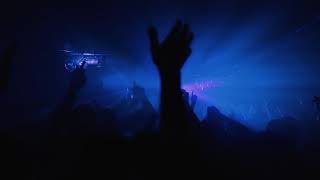 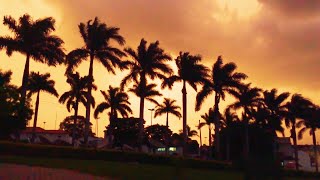 Nature on the Run (with lyrics) 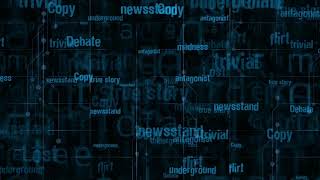 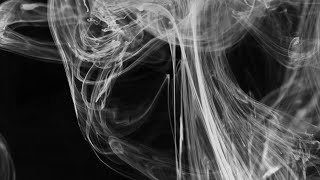 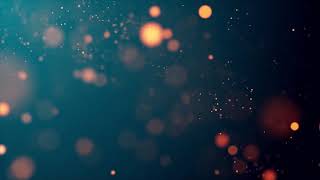